Archeology. Finca El Romeral is less than an hour away of walk from the iberian village known as Castellar de Meca, a very important pre-romanic city, and one of the best iberian villages.  The prehistoric paintings at the cave called cueva de la vieja, a neolitic(8.000 B.C.) sanctuary are also available to visit. 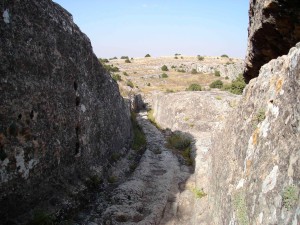 Enology: visits to the wine cellars in the surroundings can be arranged, to see how local wines are elaborated.

The reenactment of the Battle of Almansa. Each two years,  during two days, people from the countries which fought in this battle, Spain, Austria, England, Portugal, The Netherlands and France gather and reenact the battle that took place in 1707. 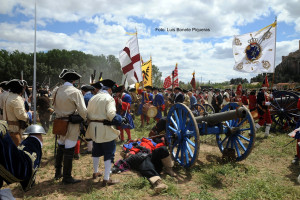 Birdwatching: In the finca, and in the land nearby there are many birds to watch, such as little and great bustards, stone curlews, grey herons, flamingos, blue-cheeked bee-eaters,….. 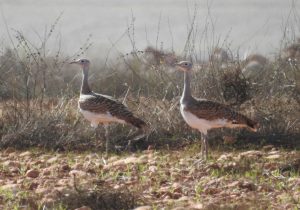 Mountain Bike, rafting, kayak in the Júcar river or in the Almansa reservoir (the oldest in Europe: XVI century), horse riding, and  much more…. 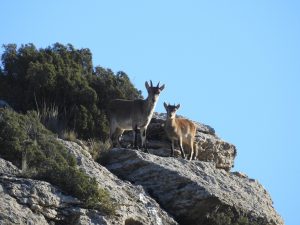 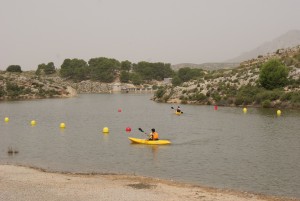 During the year we offer the possibility of learning how to make manchego cheeses and other dairy products, such as yogurt, cuajada (a basque dairy dessert)…